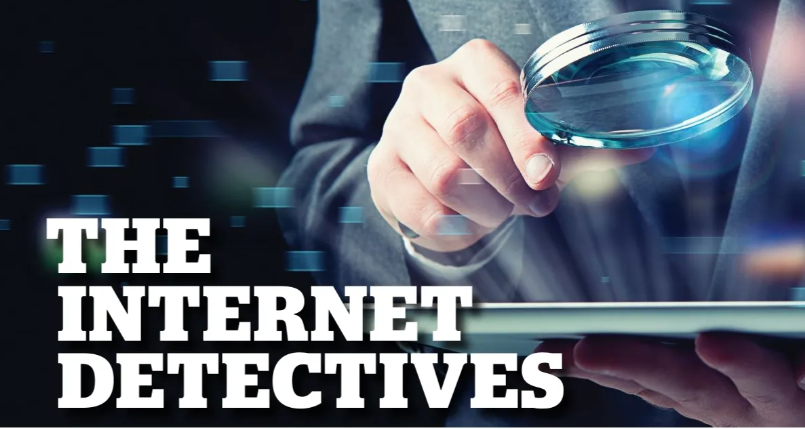 It's almost impossible to talk about the evolution of open-source intelligence (OSINT) without mentioning the vital part that data analysts have played along this journey. OSINT has evolved much over the past few years. The use of Artificial Intelligence (AI) and Machine Learning started gaining traction long back when it was not as easy to implement them for data analysis.

In this article by the Canadian Security Magazine, Paladin Risk Solutions' VP, Mike Lantz, says “securing the right balance between a good analyst and AI has been the biggest evolution in OSINT”. Check out what he had to say about the evolution of data analysis or what he calls “intelligence risk monitoring.” 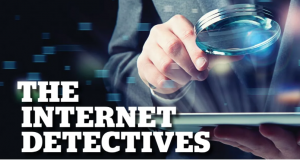 A combination of analytical skills and technology can help security managers make the most of open-source intelligence. - By Madalene Arias

British spy thriller TV series Killing Eve follows the story of an intelligence officer in the hunt for a psychopathic killer. Aside from the central characters, the audience meets self-trained investigator Kenny Stowton. He becomes the young man MI6 agent Eve Polastri relies on time and time again. He locates the face of the wanted killer through a database of known convicts. He finds the precise location of a person using nothing more than an email address.  In magical TV seconds, Stowton gets it right every time.

Embedded in this fictitious tale of quick investigators is the very real story of how much information about the world and its people is publicly accessible online, much of it carrying the potential to become intelligence that will ultimately determine a course of action.

Investigative experts in Canada's corporate security landscape do not speak of magical seconds in open source intelligence, or OSINT, but rather describe a process that requires a fine balance between human analytical ability and machine-led artificial intelligence to be successful.

The human and the machine

Mike Lantz, Vice-President at Paladin Risk Solutions, says securing the right balance between a good analyst and AI has been the biggest evolution in OSINT since its inception.

THE CONFLICT IN UKRAINE AND YOUR CYBER SECURITY Significant Labour Unrest