What are the signs of Employee Embezzlement? 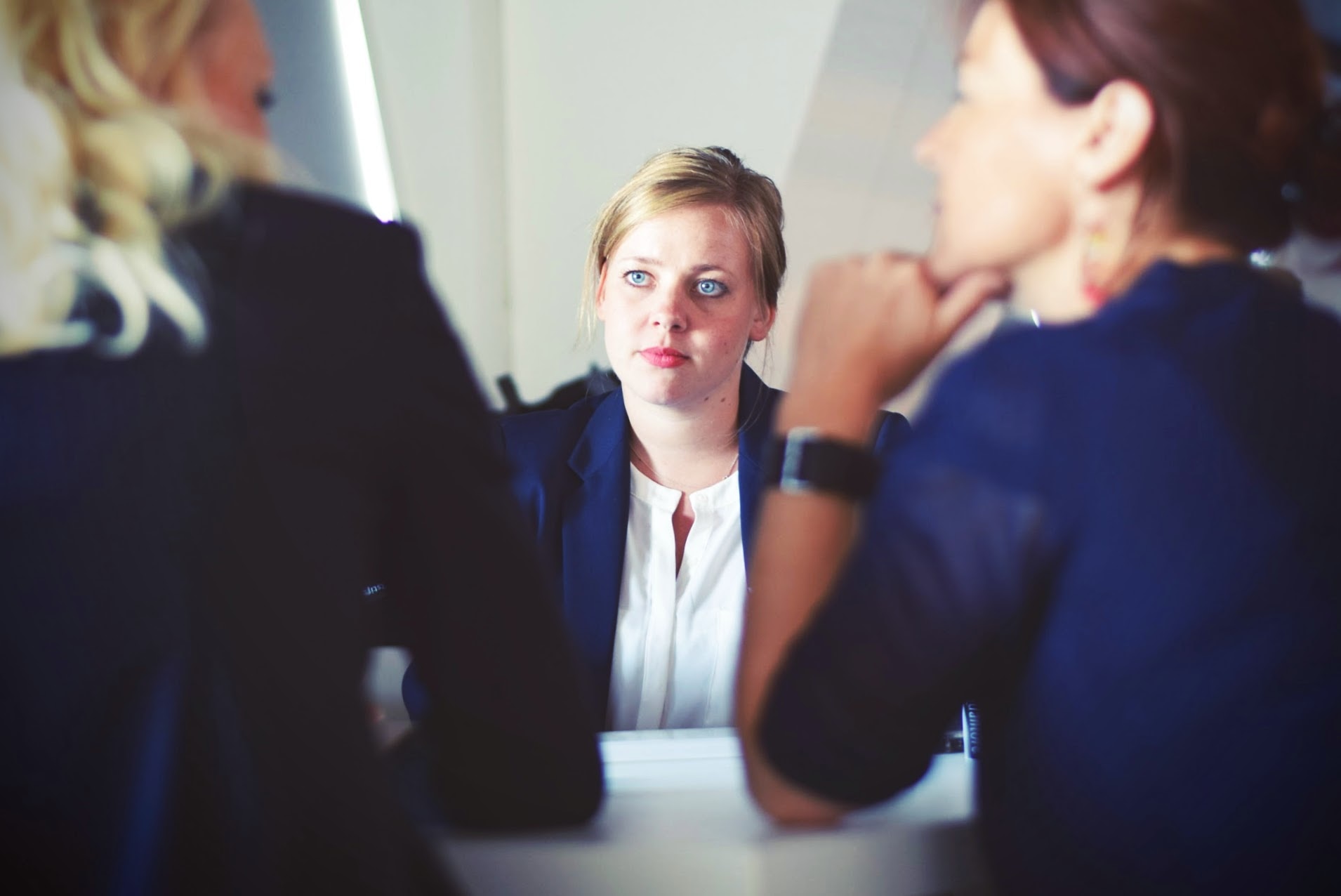 Occupational fraud – also known as employee fraud, internal fraud or workplace fraud – poses a significant threat to businesses of all sizes. The Association of Certified Fraud Examiners (ACFE) found in their 2012 Report to the Nations that a typical organization loses 5 per cent of its revenue to occupational fraud each year. This figure translates to a potential projected global loss of more than $3.5 trillion USD. Monetary loss is not the only risk, but a company’s reputation can also be damaged by internal fraud. The most common type of occupational fraud is the misappropriation of assets, or embezzlement.

This article was put together by our intelligence team and aims to highlight embezzlement red flags and warning signs that business owners should look out for, and to outline anti-fraud measures which have proven successful.

Embezzlement is carried out when an employee diverts company funds, which have been entrusted to their care, for their own personal enrichment. Embezzlement most commonly occurs in departments where employees are processing money, such as accounting or payroll. The industries in Canada with the greatest number of occupational fraud cases are banking and financial services, insurance, and government and public-administration sectors.

The Situation in Canada

The ACFE reported 82 cases of occupational fraud in Canada in 2017 – 85 per cent of these were caused by asset misappropriation. These schemes caused an average loss of approximately CAD 264,000 and lasted on average 12 months before being detected.

Nicole Mann, the former operations manager at the Calgary office of Colliers International, was arrested on December 15, 2018, and charged with allegedly embezzling over CAD 700,000 from the real-estate services organization.

According to reports, Mann carried out the fraud by writing cheques to herself and then forging cheques from the company’s corporate account to its basic account in attempt to cover up the scheme. The alleged embezzlement was discovered when Colliers International conducted an internal audit and forensic investigation in early 2018. The company then notified police of their findings.

Maureen Burns, a former payroll administrator for an unnamed transport company in Edmonton, Alberta, was charged in November 2018 with allegedly defrauding the company of CAD 1.4 million.

A news release made by Edmonton Police claimed that Burns “created false payroll deposits for more than 500 employees who were no longer with the company, changed their banking information, and had the falsified pay cheques deposited into one of five bank accounts registered in her name”. The fraud was detected when a report highlighted that a former employee had received a payment.

Janet Bayda, the former accountant for the International Centre for Criminal Law Reform and Criminal Justice Policy, was sentenced to two years of house arrest and two years of probation on October 20, 2014, after pleading guilty to embezzling CAD 1 million from her employer.

According to reports, Bayda carried out the embezzlement between 2007 and 2011 by authorizing phony cheques with photocopied signatures. She then created false entries in the accounting system to cover up the fraud. Bayda was fired when the theft was detected by management, who then arranged a forensic accounting review.

Four men, including a former provincial court judge and three hospital executives, were sentenced to federal prison on March 31, 2016, after pleading guilty to defrauding Miramichi Regional Hospital of nearly CAD 1 million between 1994 and 2000.

The defendants, who included the health authority CEO, the vice-president of finance, and the vice-president of supply and services, carried out the fraud by using shell companies (corporations without active operations), and submitting false invoices where no services had been provided. They also admitted double billing expenses to both the hospital and the provincial Justice Department. According to the RCMP, kickbacks were also involved – these are illegal payments, or bribes, made by vendors in exchange for contracts to provide services.

According to the ACFE, the majority of fraud perpetrators work in executive/upper management, accounting and customer service. In 2017, the median age of perpetrators in Canada was 45 and none had a previous fraud conviction. In 87 per cent of cases, perpetrators had displayed one of the following red flags:

Other warning signs to look out for would be an employee with access to payment systems refusing to take a vacation or sick days, continually working overtime when not required to do so, and wanting to take home or refusing to share certain duties.

In addition to being aware of the warning signs, companies can establish anti-fraud controls. The following have been proven most effective in reducing losses for companies :

If some of the red flags and warning signs above present themselves, or anti-fraud controls have uncovered suspicious activity, it is not advisable to confront an employee as your first step. However, a business should bring in professionals for further investigation. Lawyers with experience in investigating occupational fraud can help determine the course of action and hire other professionals such as forensic accountants and private investigators. The organization’s insurance representative should also be contacted to report the fraud and confirm your coverage. If fraud is detected, a business can seek criminal or civil charges.

To learn more about Paladin’s intelligence and investigation solutions, speak to one of our experts.